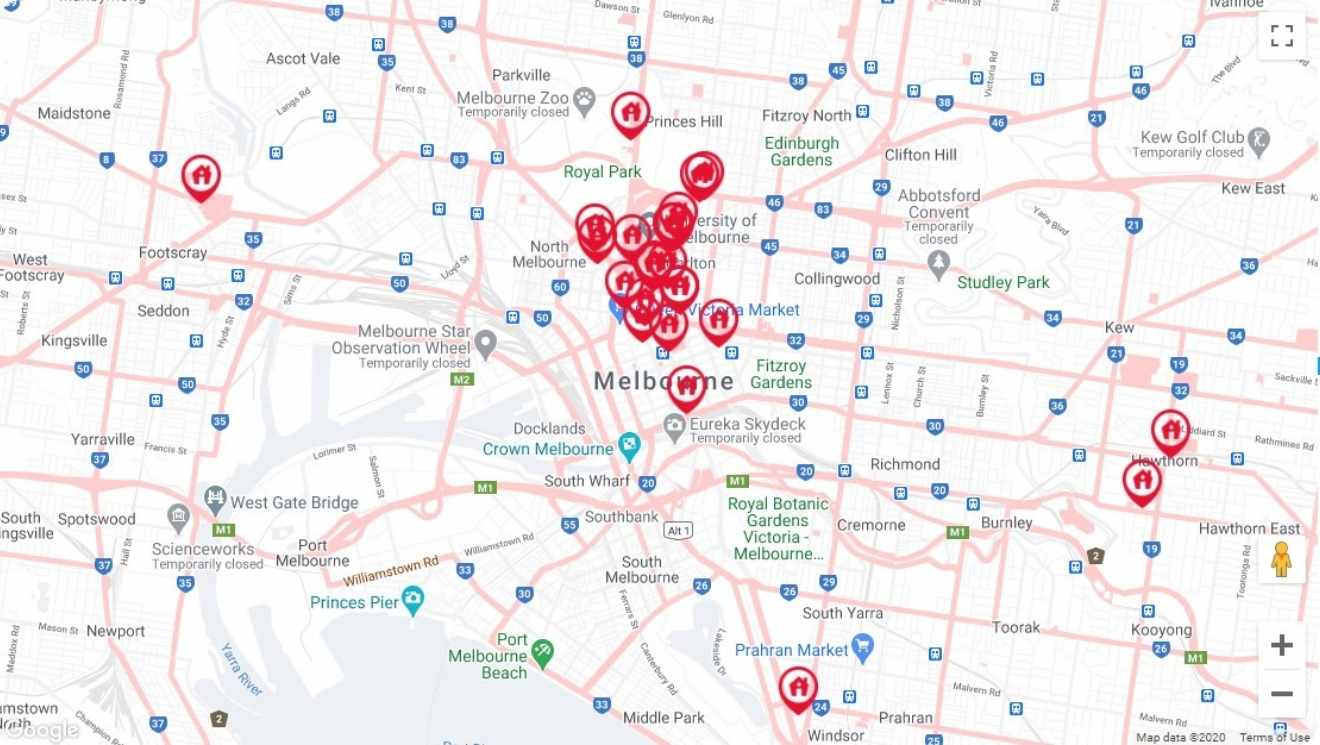 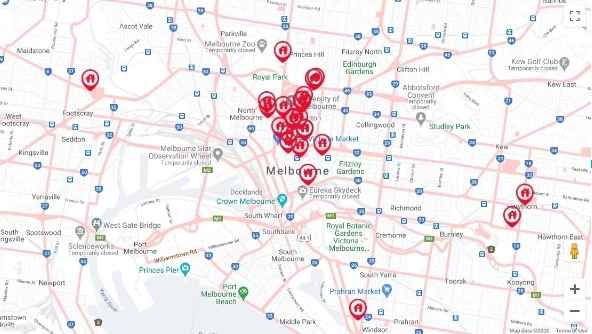 Experience the best of Australia’s cultural capital with UniLodge. From the University of Melbourne to RMIT, our student apartments in Melbourne can be found near every major university in the city.

Located in vibrant student communities, UniLodge apartments are ideal for both domestic and international students. Find the perfect place to live at and make the most of your uni years in Melbourne.

The University of Melbourne

Just 2km from the CBD, the University of Melbourne is Australia’s second-oldest university. Beyond the main campus’s sandstone buildings, the surrounding neighbourhood is filled with Victorian-era architecture and large pockets of student housing.

If you’re looking for student housing close to the University of Melbourne, the following UniLodge student apartments are located nearby:

Situated in the suburb of Footscray, Victoria University’s main campus overlooks Flemington Racecourse and the Maribyrnong River. Known for its art scene and diverse mix of cultures, Footscray provides the perfect setting for an exciting student lifestyle. To live as close to the university as possible, UniLodge Victoria University offers on-campus accommodation.

With several campuses scattered throughout the central business district, RMIT is surrounded by bustling city streets, cafés, entertainment venues and public transport. Enrolled at RMIT and want to live close to campus? Make one of the following UniLodge apartments your home away from home:

In stark contrast to RMIT’s inner-city locations, the Bundoora campus is set among the peaceful north-eastern suburbs of Melbourne. The city is a just a 30-minute tram ride away, so students can still enjoy everything Melbourne has to offer. Bordered by parklands, UniLodge @ RMIT Bundoora - Walert House is a stone’s throw from the university.

Students at Swinburn University’s Hawthorne campus get to live and study in one of Melbourne’s most vibrant suburbs. The local neighbourhood is filled with shops, cafés and entertainment venues, so there’s plenty to see and do. Much of the local population is made up of students and young families, giving the area a youthful and lively feel. Student accommodation near Swinburne University includes UniLodge Vivida and UniLodge on Riversdale. 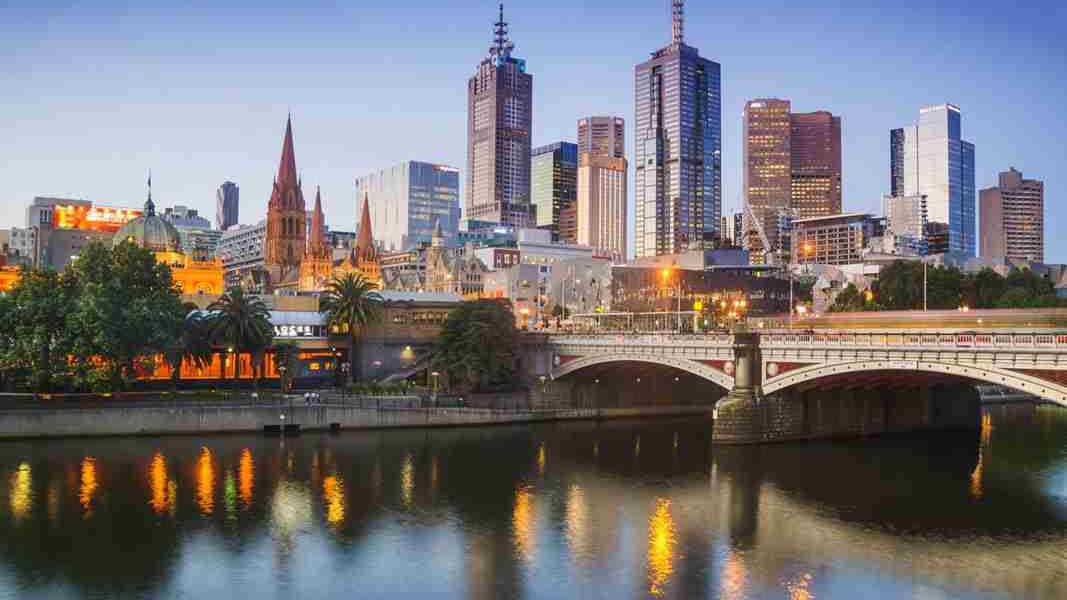 With its influential universities and rich culture, it’s easy to see why Melbourne is one of the most popular destinations for internal and domestic students in Australia. From the city’s iconic laneways and trendy restaurants to the leafy streets of the outer suburbs, every part of Melbourne has something to offer students.

No matter which university you’re enrolled at or how long you plan to spend in Melbourne, UniLodge can help you find the perfect place to live. Check out our student accommodation in Melbourne to find your new home. There are many styles of apartments to choose from, all within walking distance to class.

If you're moving to Australia you'll need to have an Australian bank account to receive international money transfers to pay your rent for your student accommodation. To help make the research easier we've rounded up the best banks for students in Australia.