With its tropical climate, excellent universities and coastal location, Brisbane is the perfect place to experience Australian culture while getting a great education. Situated in South East Queensland, it has a population of just over 2 million (making it the third-largest city in Australia after Sydney and Melbourne).

Living close to your classes in a supportive community will help you get involved in Brisbane’s exciting student lifestyle. UniLodge has rental accommodation in Brisbane near every local uni, so you can find somewhere suitable to call home regardless of where you’re enrolled.

Learn more about our Brisbane accommodation options, UniLodge and Student Housing by UniLodge to start looking for a place to live. 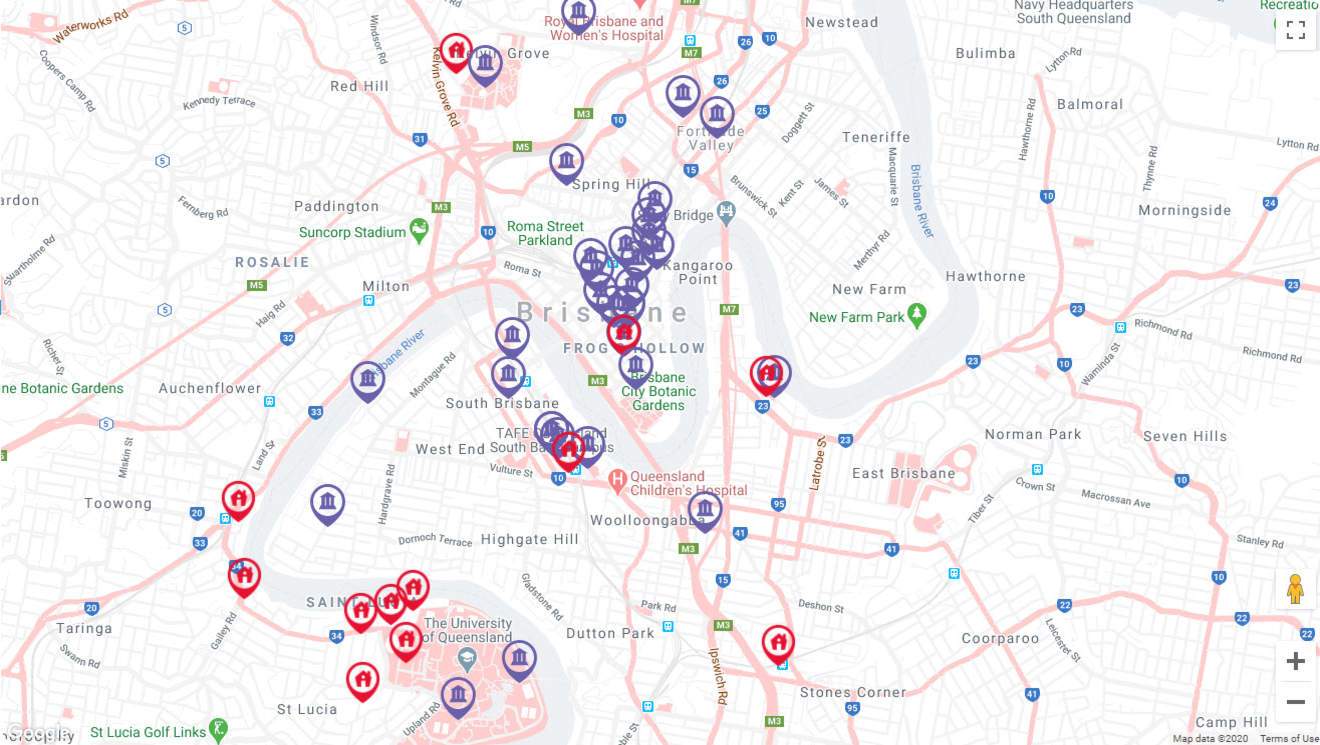 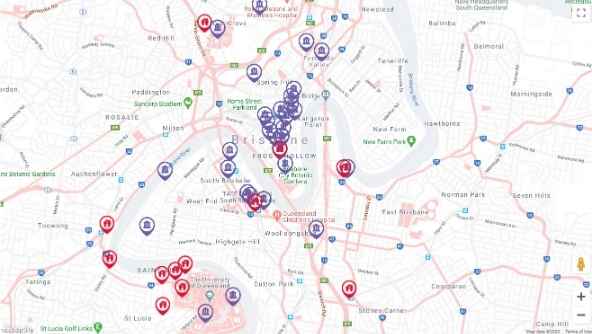 The University of Queensland

Set in the riverside suburb of Saint Lucia, the University of Queensland (or UQ, as it’s more commonly known), is one of Brisbane’s most distinguished universities. Featuring grand sandstone buildings and cutting-edge science facilities, the university is surrounded by a bustling student neighbourhood. Calling Saint Lucia home will give you the chance to live close to UQ, the city centre and the scenic Brisbane River.

From the city’s peaceful southern suburbs to its bustling South Bank district, Griffith University has several campuses located throughout Brisbane. Although it’s quite a young university (Griffith was founded in 1971), it has over 50,000 current students. If you’re enrolled at Griffith’s South Bank campus, you can look forward to studying among a vibrant entertainment precinct.

Home to restaurants, bars, theatres and an artificial beach, South Bank is the cultural heart of Brisbane. UniLodge South Bank is just a short walk from the university, making it an ideal place to live for Griffith students. The university’s Nathan and Mount Gravatt campuses can also be accessed easily on public transport, and the CBD is within walking distance.

QUT has two sprawling campuses – one in the heart of the city and another in the suburb of Kelvin Grove. No matter which campus you’re enrolled at, both locations are appealing to students. The Gardens Point campus is directly adjacent to the City Botanic Gardens in Brisbane’s CBD. It hosts the Gardens Cultural Precinct, which includes the Gardens Theatre and QUT Art Museum. Situated just 200m away, UniLodge on Margaret is the closest UniLodge student apartment to the Gardens Point Campus. UniLodge Park Central in Woolloongabba is a short bus ride away, as is Student Living - Shafston. An alternative to student accommodation is Realm Kangaroo Point, a long term rental only community where students are equally welcome.

QUT’s Kelvin Grove campus is just north of the city, offering a more suburban setting for students. Known for its markets and coffee shops, the local neighbourhood is home to some of the best student accommodation in Brisbane. Located in the Urban Village precinct, UniLodge School Street Studios is only a 5-minute walk from the campus. 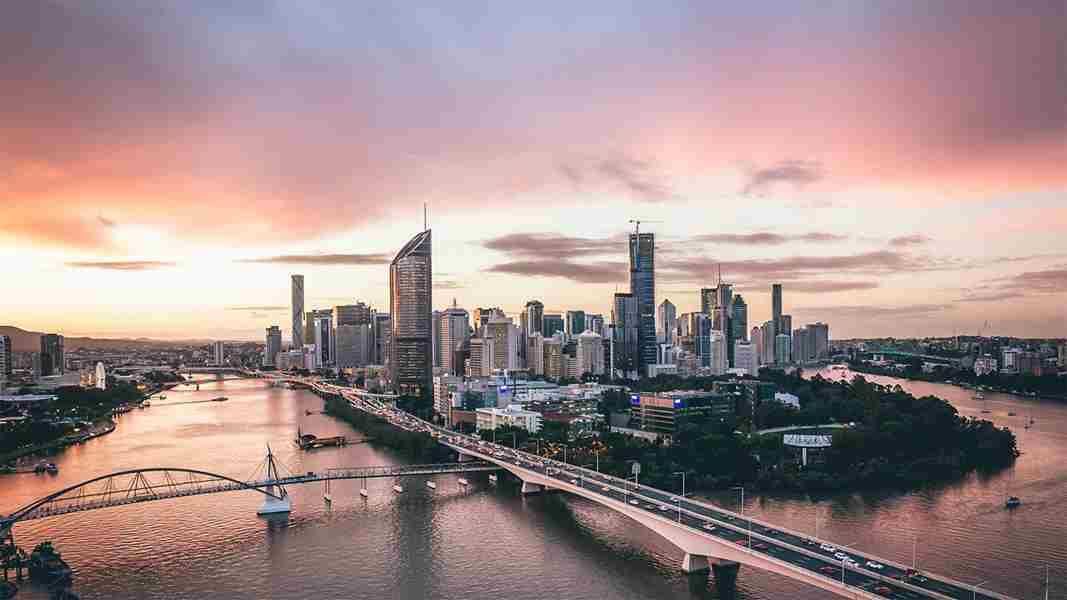 Get to Know Brisbane

Brisbane is the perfect destination for domestic and international students to live, learn and play in the outdoors. With an average of 261 days of sunshine per year, and some of the best beaches and universities on your doorstep, it’s an excellent city for savvy students to call home.

The recent boom in student accommodation in Brisbane offers plenty of choice when it comes to finding a place to live. There’s also reliable public transport, including the iconic CityCats, so getting around is easy.

Wherever you plan on studying in Brisbane, UniLodge has you covered.

If you're moving to Australia to study you'll need to have an Australian bank account to receive international money transfers to pay your rent. To make it easier for you we've rounded up the best bank accounts for students in Australia.