Encompassing modern infrastructure and beautiful scenery, Auckland is one of the most liveable cities in the world. It has some of the best universities in New Zealand, providing students with a choice of academic pathways.

There are many housing options available throughout Auckland to accommodate the city’s large student population. No matter where you’re enrolled or how close you want to live to campus, our purpose-built apartments cater for the needs of all students. Learn more about our student accommodation in Auckland and find your new home with UniLodge. 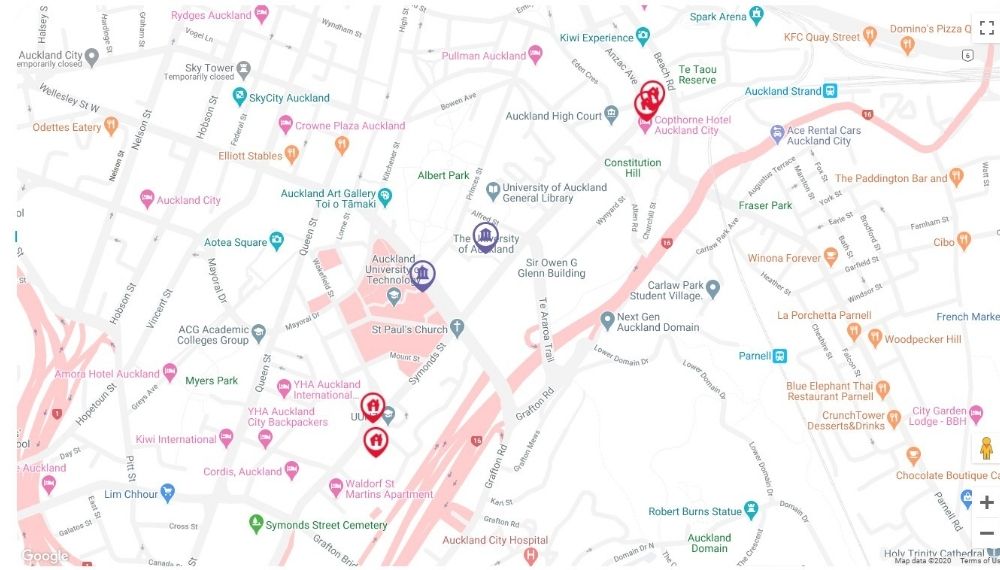 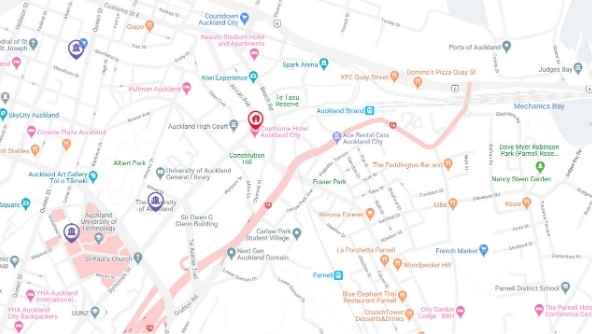 The University of Auckland

Located in the heart of the city, the University of Auckland is the highest-ranked tertiary institution in New Zealand. Its main campus is surrounded by cultural, entertainment and shopping precincts, giving students plenty to see and do between classes. Covering 16 hectares in total, the City Campus has facilities to help students make the most of their university experience, including cafés, health services, libraries and a recreation centre.

If you’re enrolled at the University of Auckland, two of our student apartments can be found near the main campus. UniLodge Auckland and Te Tirohanga o te Tōangaroa are both situated less than 10 minutes’ walk from the university. They’re also close to public transport, so you can catch a bus to class if you’re running late. UniLodge on Whitaker and 55 Symonds Street are also both within walking distance of the University of Auckland

Despite being a relatively young university, Auckland University of Technology has quickly grown into one of the city’s largest learning institutions. Spread across several sites, its main City Campus is in the centre of Auckland. Getting to and from the campus is easy as it’s just a 15-minute walk from Britomart train station and several bus stops.

All UniLodge student accommodation in Auckland is centrally located and near public transport. This means that even if you’re studying at another university or college outside the city centre, our apartments provide an ideal location for living your best student life in Auckland. 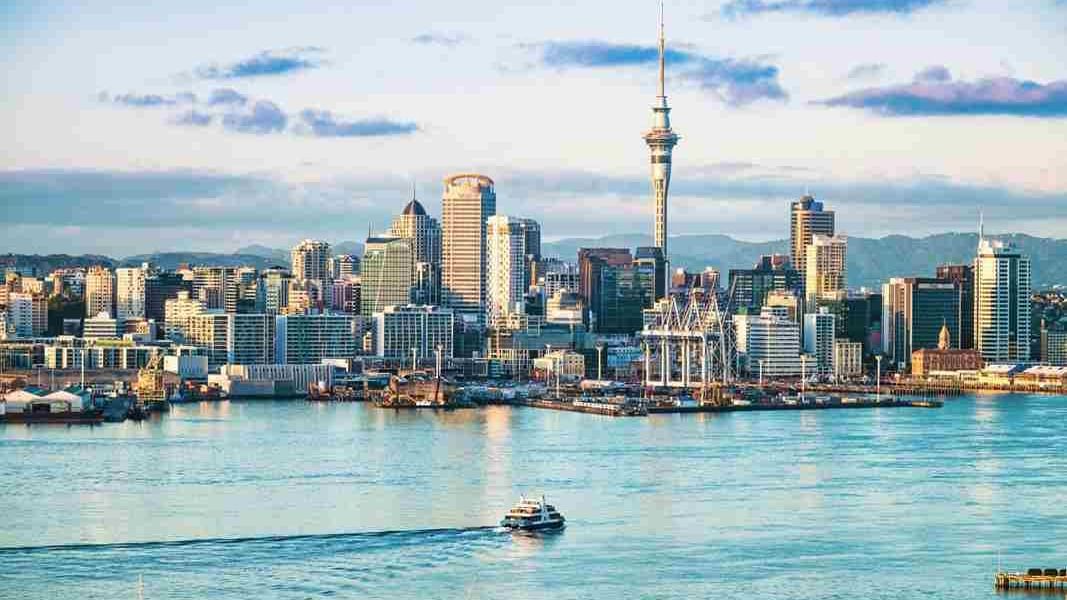 Get to Know Auckland

Set among two harbours, Auckland’s geographic location means you’ll be able to combine your studies with exploring New Zealand’s stunning outdoors. You could catch a ferry to Rangitoto Island, a dormant volcano just off the mainland, or go swimming at one of the city’s famous black-sand beaches. From a lively dining scene to museums and art galleries, there are also plenty of manmade attractions on offer in Auckland.