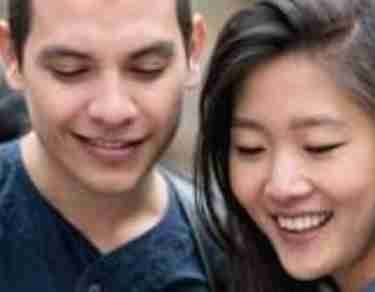 Here is a list of our most common FAQs

Yes. There is a non-refundable application fee of $240.

If you wish to cancel more than 28 days before your contract commences, the cost will be $240. Otherwise the full $600 cancellation fee will apply.

Yes, a departure cleaning fee of $150 will be requested upon application.

Early Termination Fee applies if you break your contract. The fee is equivalent to one (1) week’s current occupancy fee paid prior to departure. This amount cannot be deducted from the Security Deposit.

The Resident acknowledges and agrees that if he/she has breached the Licence to Occupy:

If no other Resident is found until the end of the License to Occupy, and all the Occupancy Fees are paid, the Early Termination Fee is refundable.

The cost will be 3 weeks occupancy fee plus GST, and occupancy fees paid until the apartment is occupied again.

Electricity costs are included into your occupancy fees.

Internet access and WIFI is provided by Vostronet and unlimited WIFI is included in your occupancy fees.

No, this is included in your occupancy fees. To view the UniLodge Contents Insurance Product Disclosure Statement - Click Here

No but there are free bicycle spaces available.

No additional guests are allowed.

UniLodge has listed a number of resources on our Student Health and Wellbeing page.

The Resident Handbook is designed to help you to get to know the building and familiarise yourself with your rights and responsibilities as a resident. We hope that this Handbook will prove useful to you in answering any questions you have, and in assisting you with the most common concerns that you may have.