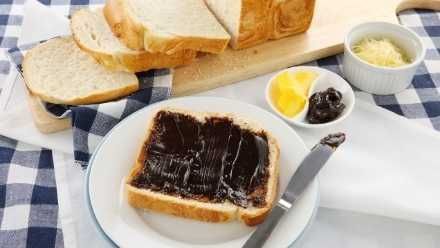 Our UniLodge @ Melbourne team has some special Vegemite recipes tips for you!

With Universities online, lockdowns, curfews and with some spare time on our hands, it is the best time to investigate the legendary VEGEMITE!!

Never heard of Vegemite? Well, you are in for a salty Australian treat! Vegemite has been in Australia since 1923 and there are over 22 million jars sold every single year. Its high B vitamin content and salty taste are famous all around the world and you can find it in every grocery store in Australia.

I have a lot of international friends and I am yet to meet someone from another country who actually likes Vegemite, supposedly Tom Hanks does though?! None the less, here are my favourite ways of eating Vegemite and also some weird and whacky ways too.

Give them a shot and let the Reception staff at UniLodge @ Melbourne know how you go!

Head on over to www.vegemite.com.au to get some awesome recipes & to learn more about this Australian Gem!